“In Roman times, a day’s worth of work equaled one oyster,” says Dudley Patteson, owner of Hope and Glory Inn in Irvington, who was instrumental in creating the official Virginia Oyster Trail. “They were so valuable that Roman soldiers had to guard them.”

Patteson isn’t one to keep a good thing to himself. He partnered with Virginia tourism agencies and enlisted help from area restaurants, oyster producers, and historians—all to connect travelers with the best experiences in the state.

“We wanted to make Virginia synonymous with oysters the way Maine is with lobsters,” he says. Mission accomplished. Now known as the Oyster Capital of the East Coast, Virginia produces more than 40 million of these bivalves annually. Thanks to the oyster trail and water-conservation efforts, the commonwealth has seen a surge in visitors looking for this distinctive taste of the Chesapeake region.

Irvington, the state’s swankiest coastal town, was once the playground of visiting Presidents. This area has been called “Mayberry Meets Manhattan” and still hosts dignitaries, many of whom came for a weekend and never left.

Chefs across the state offer tastings with Virginia wine pairings for an intoxicating experience. Several oyster farms share water space with local wineries, so the combinations come naturally. Bordeaux, France, is the only region in the world besides Virginia where this organic partnership occurs. To honor the practice, Patteson and his wife, Peggy, treat patrons to such pairings at the Dog and Oyster Micro-Vineyard and Oyster Bar, located in front of their Hope and Glory Inn.

Guests sample local wines, select a favorite bottle to imbibe, and then choose an oyster from one of the regions to pair. They also get to decide how they’d like them prepared: raw, roasted, or smoked. Ethiopian-born and French-trained chef Meseret Crockett wows with her raw-oyster creations, one of which is served chilled with lime juice and mint. It’s like sorbet and goes down smooth. 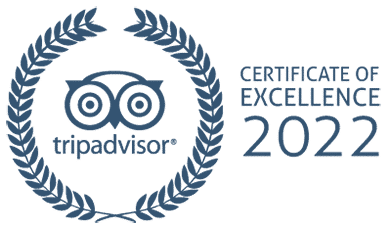 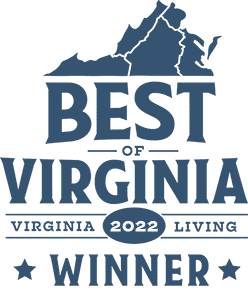 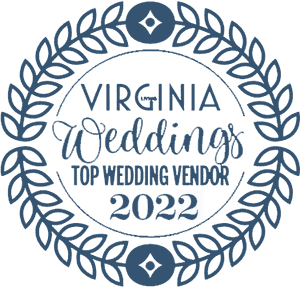 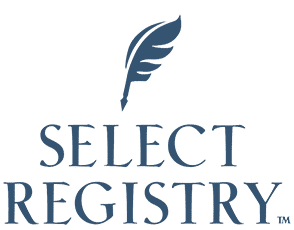 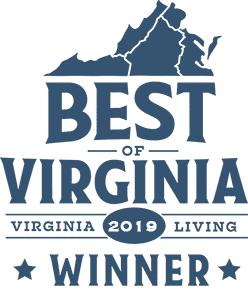 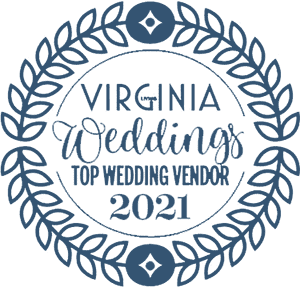